Please go to browsehappy.com for help upgrading to a compatible browser. Our site currently doesn’t support mobile devices, but it will soon.

Check back with us later!Our site currently doesn’t support your browser.

Please go to browsehappy.com for help upgrading to a compatible browser.Bleeding Fingers Music
1531 14th Street
Santa Monica, CA 90404
+1 (424) 280-8660
info@bleedingfingersmusic.com0We noticed that the site is taking long for you to load. You can choose to load a reduced version of the site.Enter reduced site

Denise Santos is an Emmy-winning film and TV composer from the Philippines. Her deep love for music of all genres has allowed her to become the composer she is today, taking inspiration from classical, rock, pop, folk, electronic, and jazz. Denise started her professional music career in 2012 playing keyboard for alternative-jazz band Hidden Nikki and post-rock band Bones Like Snowflakes, arranging and producing songs for singer-songwriters, and composing original music for advertisements, TV shows, and award-winning films.

Now based in Los Angeles at Hans Zimmer & Sony Music Publishing's Bleeding Fingers Music, her most recent projects include Eden: Untamed Planet (BBC America), Primates (BBC One/PBS) for which she was awarded the 2021 News & Doc Emmy for Outstanding Music Composition, Death Saved My Life (Lifetime), Apollo: The Forgotten Films (Discovery), and Surviving Jeffrey Epstein (Lifetime). When not in her studio, Denise can be spotted camping, watching movies and TV shows, listening to music and podcasts, cleaning, having another snack, or practicing yoga.

Talent
“We strive to curate a vital, musically-diverse composer collective that is greater than the sum of its parts. These are the best of the best: creatively brave and never afraid to challenge the status quo.”Hans Zimmer, Co-Founder
Bleeding Fingers Music 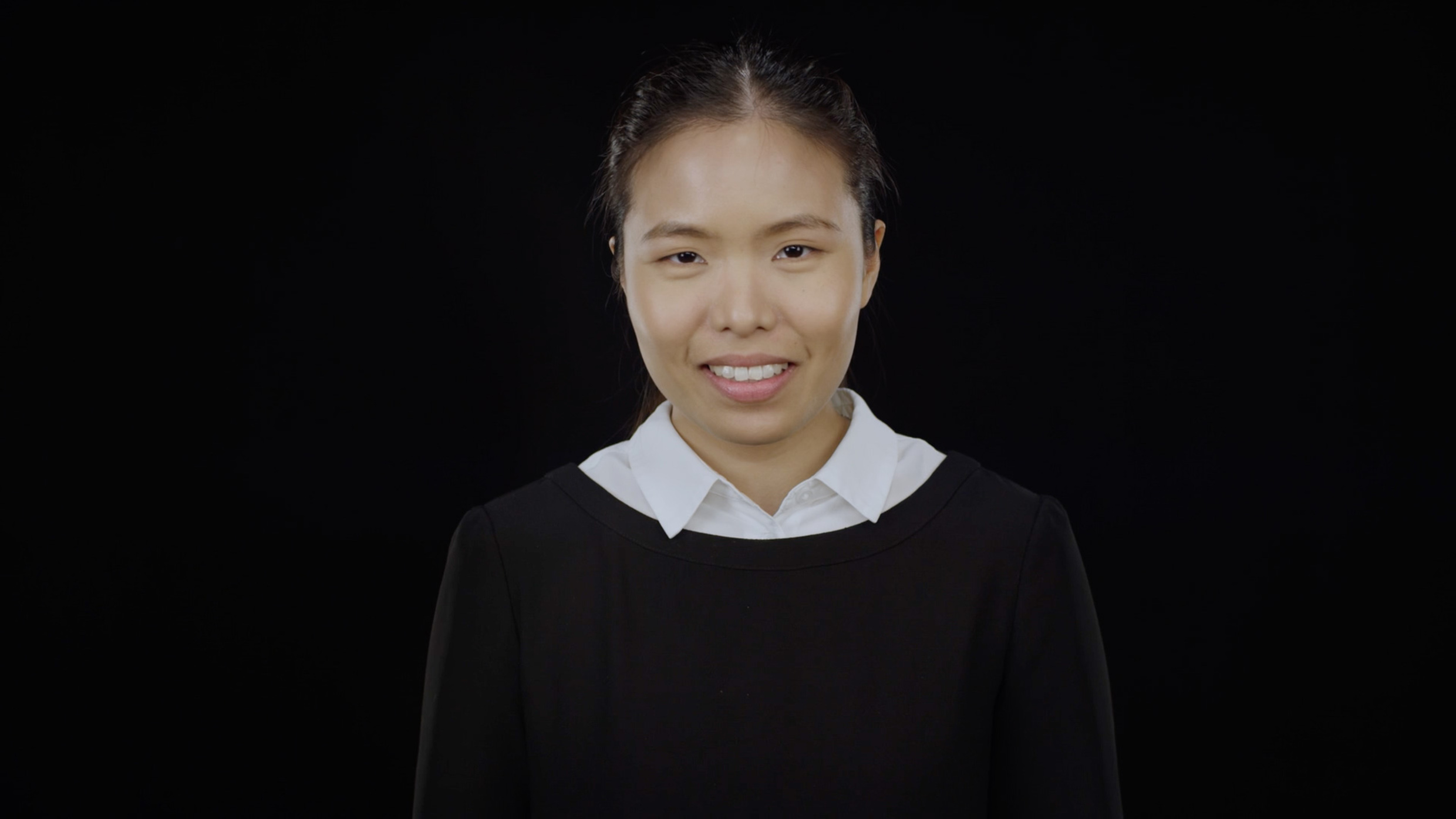