Please go to browsehappy.com for help upgrading to a compatible browser. Our site currently doesn’t support mobile devices, but it will soon.

Check back with us later!Our site currently doesn’t support your browser.

Please go to browsehappy.com for help upgrading to a compatible browser.Bleeding Fingers Music
1531 14th Street
Santa Monica, CA 90404
+1 (424) 280-8660
info@bleedingfingersmusic.com0We noticed that the site is taking long for you to load. You can choose to load a reduced version of the site.Enter reduced site

All the way from Melbourne, Australia, Andrew Christie is a proficient composer with a forte for fusing the music of the world with modern electronic and cinematic sounds. Growing up in a musical household would influence him to pursue the arts. After completing his degree in composition at the Box Hill Instritute in Melbourne, he moved to Los Angeles where his talents were quickly identified by industry icons such as Hans Zimmer. He previously worked as an assistant and additional writer at Hans Zimmer's Remote Control Productions.

Andrew is currently the lead composer for FOX's The Simpsons and has scored projects such as Alaskan Bush People (Discovery), Symphony for Our World (Nat Geo) and Roman Empire (Netflix). With wheels always turning, Andrew is eager to innovate and expand the definition of modern composition.
Talent
“We strive to curate a vital, musically-diverse composer collective that is greater than the sum of its parts. These are the best of the best: creatively brave and never afraid to challenge the status quo.”Hans Zimmer, Co-Founder
Bleeding Fingers Music 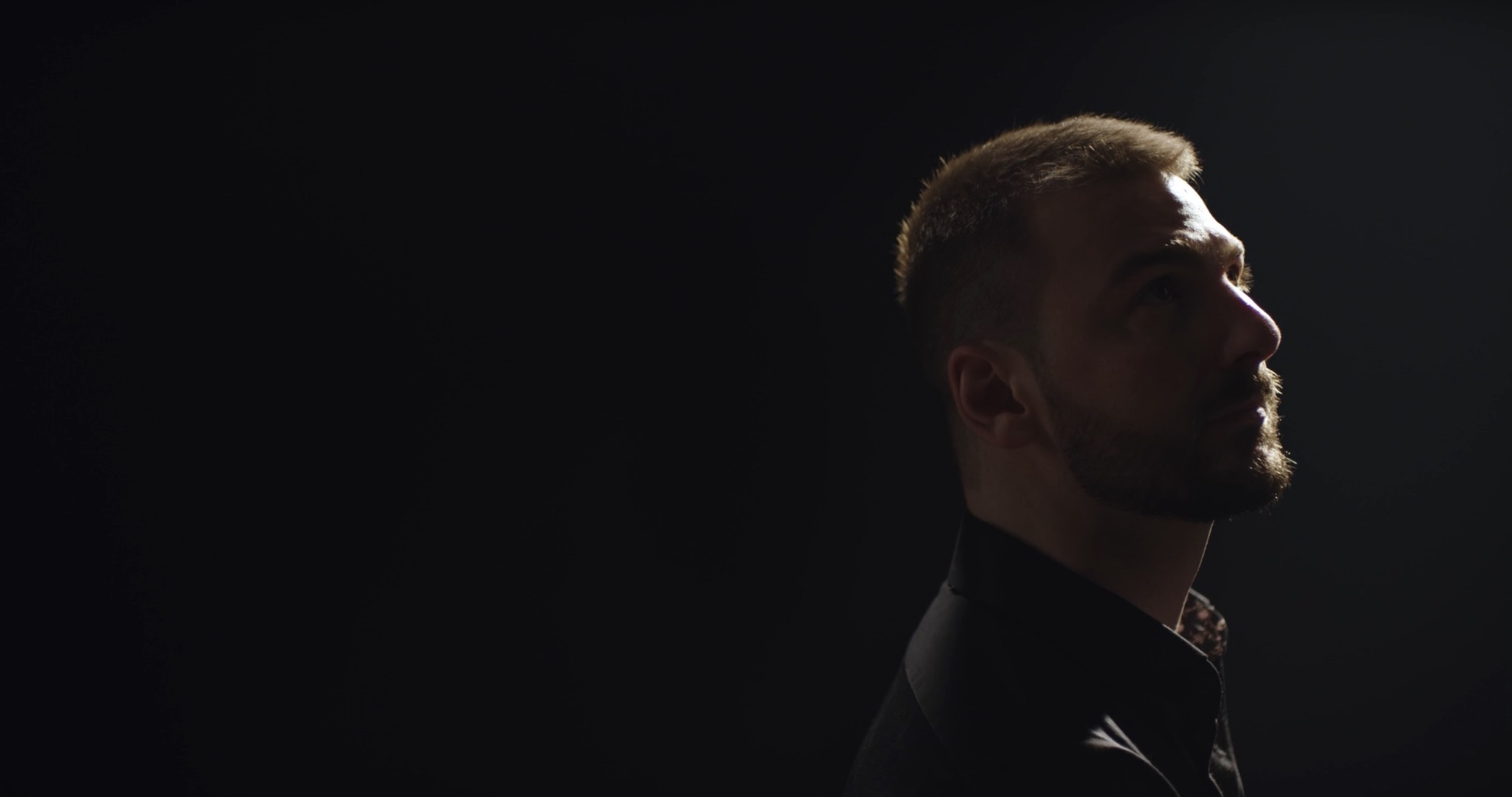